Residency | May Lead To Settlement In UK

The UK Sole Representative Visa Representative, formally known as the Representative Of Overseas Business Visa is regulated by Part 5 of the UK Immigration Rules entitled, Persons seeking to enter or remain in the United Kingdom for employment (paragraphs 128A to 199B), with guidance notes published on June 4th of 2020

The United Kingdom consists of England, Scotland, Wales, and Northern Ireland with a collective population of circa 66 million. Their capitals are London, Edinburgh, Cardiff, and Belfast respectively, and the official language spoken is of course, English. The currency used in the United Kingdom is the Great British Pound.

The UK is the fifth largest economy in the world and attracts more foreign investment than any other European country. According to the World Bank, it is the easiest European country to do business with and has the largest portion of people educated to degree level or equivalent in western Europe.

Businesses in the UK pay the lowest corporation tax in the G20 and have lower labour costs than business in Germany, France and Italy. Furthermore, the UK Government is committed to supporting international investment into property development and infrastructure projects. The UK also offers the world’s leading business environment for financial services, and Europe’s number one destination for foreign direct investment in health and life sciences.

The UK Sole Representative Business Visa, formally referred to as the  Representative of an Overseas Business Visa, allows an individual to live, work and study in the United Kingdom, for a company which is headquartered and with its main place of business outside of the UK. The Visa is issued for 3 years, and then renewed for a further 2 years. After 5 years, you may be eligible to apply for indefinite leave to remain.

Applicants may include their spouse or partner, and children under 18 years of age. The UK Sole Representative Visa provides an affordable, fast and simple path to UK residence, indefinite leave to remain and eventually, citizenship. This program is an excellent choice if you are a professional seeking UK market expansion and business migration. 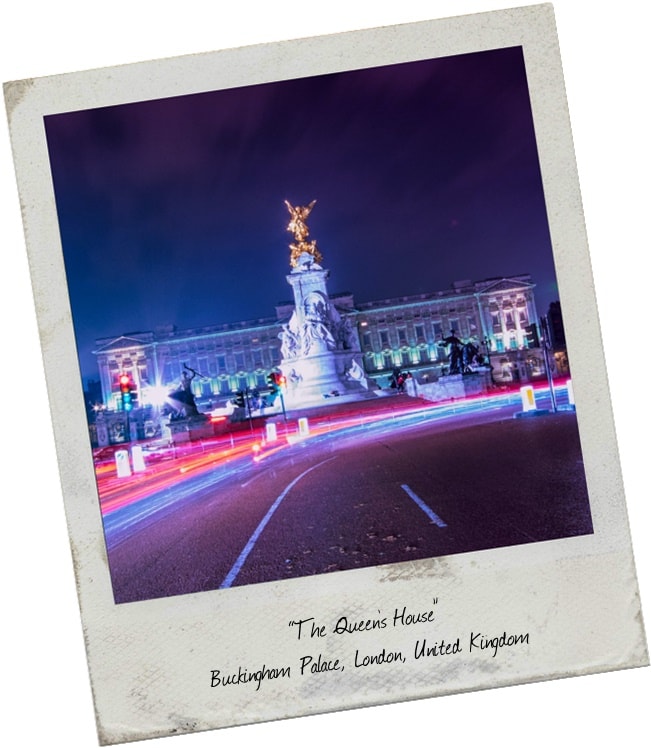 To apply for the UK Sole Representative Business Visa, applicants must:

• Be the sole representative in the UK of an active and trading overseas business who intends to establish and operate a registered branch or wholly-owned subsidiary in the UK; and

• Intend to work full-time as a representative of that overseas business only; and

• Have a level of English language equivalent to level A1 or above of the Council of Europe’s Common European Framework for Language Learning; and

• Provide evidence they can maintain and accommodate themselves and any dependants adequately without recourse to public funds;

The CIVIQUO™ process starts by filling in our qualification questionnaire. The questionnaire is a simple online form which helps us to gather all your requirements, whilst ensuring that the essential criteria are met.

We will send you the quotes and once you have identified a quote which best suits your needs, our team will reconfirm expectations on both sides, a client agreement is signed, and a deposit payment is made.

Once an application has been submitted, the government authorities review the application and communicate the outcome. This period of time varies depending upon the programme, but it may be used to further explore what opportunities will become available once residency or citizenship are attained.

Some residency and citizenship programmes require compliance monitoring, and/or renewals, and together with our service providers, we will make sure that any renewals, or other interventions are done on time, and accurately. Even after this, the CIVIQUO™ team remains at your service.

About CIVIQUO The CIVIQUO Risk Assessment Framework Our Partners Contact Us

This website uses cookies to improve your experience while you navigate through the website. Out of these cookies, the cookies that are categorized as necessary are stored on your browser as they are essential for the working of basic functionalities of the website. We also use third-party cookies that help us analyze and understand how you use this website. These cookies will be stored in your browser only with your consent. You also have the option to opt-out of these cookies. But opting out of some of these cookies may have an effect on your browsing experience.
Necessary Always Enabled
Necessary cookies are absolutely essential for the website to function properly. This category only includes cookies that ensures basic functionalities and security features of the website. These cookies do not store any personal information.
Non-necessary
Any cookies that may not be particularly necessary for the website to function and is used specifically to collect user personal data via analytics, ads, other embedded contents are termed as non-necessary cookies. It is mandatory to procure user consent prior to running these cookies on your website.
SAVE & ACCEPT